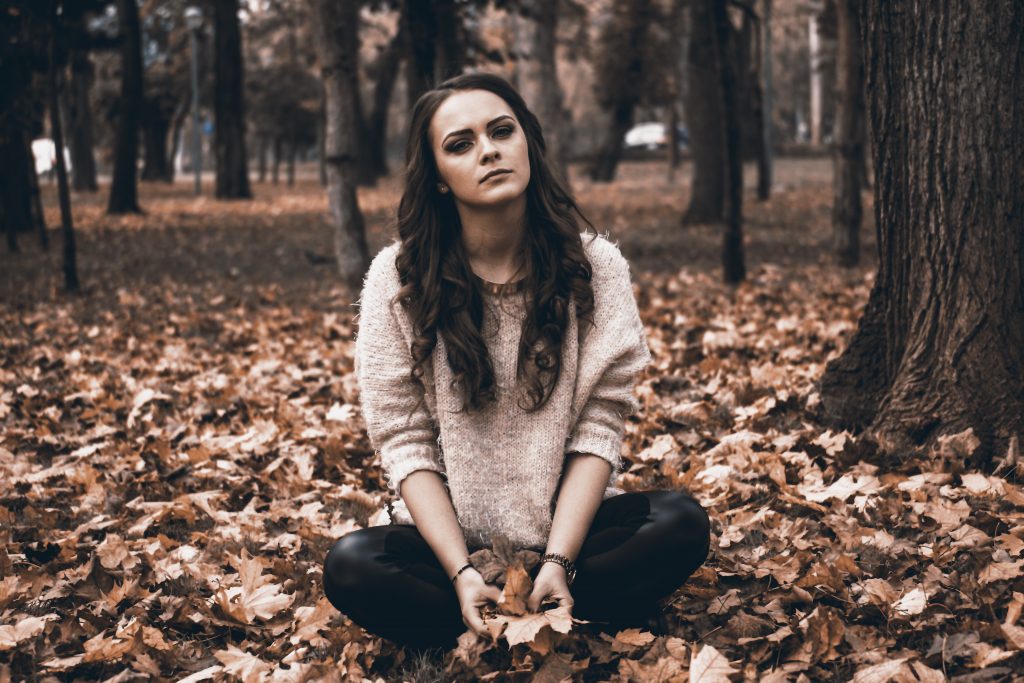 What is Bipolar Disorder?

Bipolar Disorder (previously referred to as Manic Depressive illness) is a serious mental illness characterised by extreme Mood swings, irrational behaviour, phases of highs (up’s) and depression (lows).  It is said to be an incurable although treatable illness. Lifelong medication might be a part of the treatment.

It cannot be neglected because the condition has a huge impact on a patient’s life: adversely affecting studies, career, relationships and health. It can be dangerous, too: Bipolar Disorder affected could have suicidal tendencies and through reckless behaviour cause hurt to themselves.

It is important for caregivers to a Bipolar Disorder patient to ensure that regular visits to a  Psychiatrist are scheduled and treatment plan is strictly adhered to. Abruptly stopping of medication can have disatrous results!

There are multiple causes of Bipolar and they are still being studied. Medical science has still not identified the exact cause of BD. One study using MRI found that the pattern of brain development in children with bipolar disorder was similar to that in children with “multi-dimensional impairment,” a disorder that causes symptoms that overlap somewhat with bipolar disorder and schizophrenia. This suggests that the common pattern of brain development may be linked to general risk for unstable moods.

Another MRI study found that the brain’s prefrontal cortex in adults with bipolar disorder tends to be smaller and function less well compared to adults who don’t have bipolar disorder. The prefrontal cortex is a brain structure involved in “executive” functions such as solving problems and making decisions. This structure and its connections to other parts of the brain mature during adolescence, suggesting that abnormal development of this brain circuit may account for why the disorder tends to emerge during a person’s teen years.

‘Illnesses of the Mind can be more difficult to understand and treat. The pain a mentally ill patient goes through is comparable to that of one suffering from an acute, incurable physical illness.’
Dr.David Burns- Feeling Good

What are its Symptoms?

Extreme mood swings from sad and hopeless to joyful, enthusiastic and overexcited.
Confusion, lack of focus or concentration.

The Energy levels also fluctuate according to the mood- fatigue experienced during a low phase, high energy levels during a Manic phase.

The three distinct phases are:

Mania:
The Manic stage is characterised by:
Less need for sleep 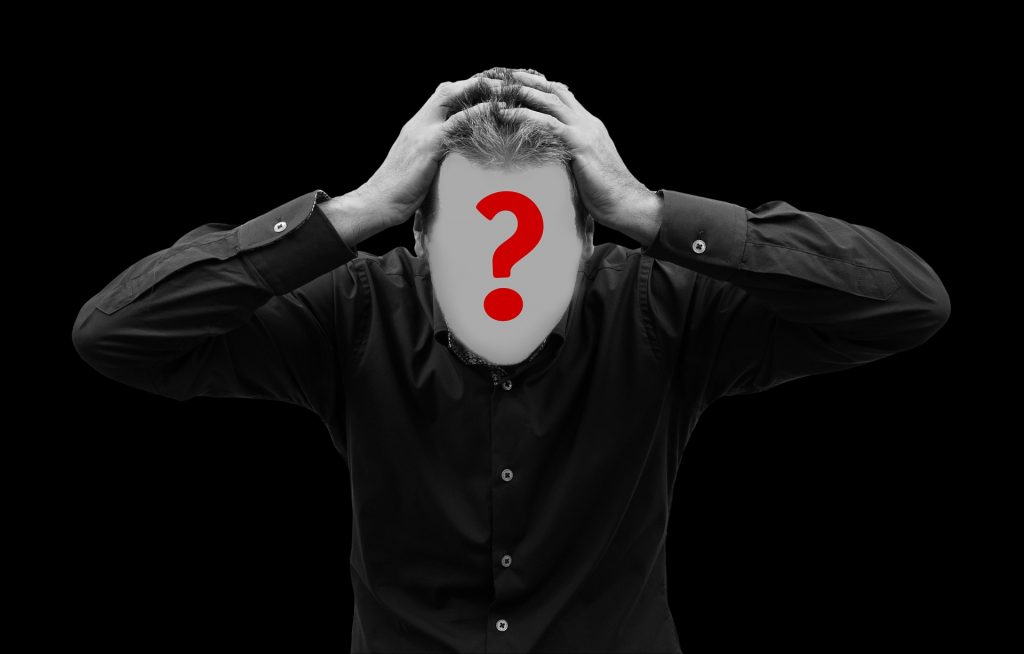 Rapid Cycling: When a patient could be experiencing both mania and depression within a short span of time, sometimes repeatedly,

It is not easy to diagnose Bipolar Disorder and it is often misdiagnosed as schizophrenia or depression. One can hardly blame the family members or friends when many Physicians (and even Psychiatrists) fail to spot the early symptoms.

Age at Onset
Bipolar Disorder could have its roots right from adolescence but is typically diagnosed at the age of 25 onwards.

Prevalence
An estimated 2 to 3% of the adult population of the world suffers from this condition. The figures in India are very sketchy because of poor diagnosis and reporting. However, one could safely assume that millions of Indians are patients of Bipolar Disorder.

What is the currently available Treatment?

Bipolar Disorder is yet to be fully understood by Scientists and Doctors.
The current line of treatment usually is with the help of broadly two categories of Medication and depending on severity of symptoms these might need augmentation. The medicines might be required to be taken lifelong.
Mood-stabilisers,  Anti-Depressants and or Anti-Psychotics as prescribed by a Psychiatrist

Note: Although a lot of research is available about the specific Drugs available, this site refrains from mentioning any to prevent self-medication or misinterpretation. Only your Psychiatrist is qualified to prescribe/change your medication.

Additional Therapies:
Counselling and more specifically, Psychotherapy is known to be highly effective in stabilising a patient along with medicines. CBT, especially helps alleviate depression as it involves changing the negative thinking patterns of the patient.

Physical fitness, regular routines, stress management and Yoga have a proven beneficial impact on not only Bipolar but overall quality of life.

There is always hope.
There are so many out there to help you, guide you.
All you need to do is take the small first step.

# Certain excerpts sourced from The National Institute of Mental Health website for the benefit of patients seeking more credible information on this condition.